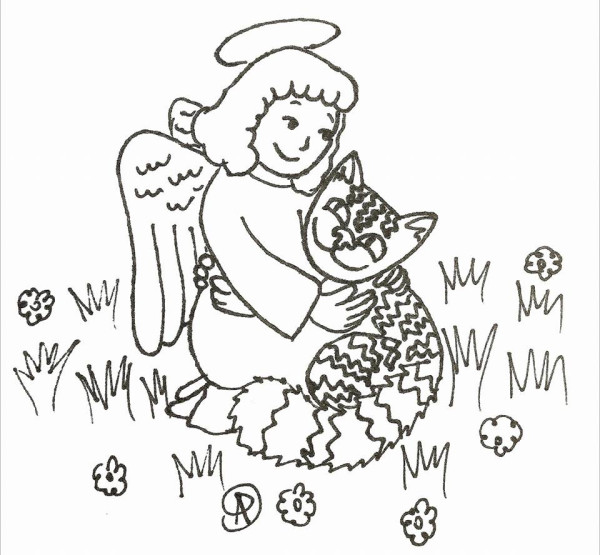 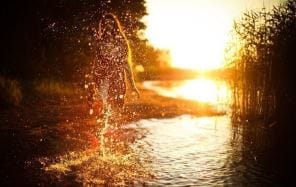 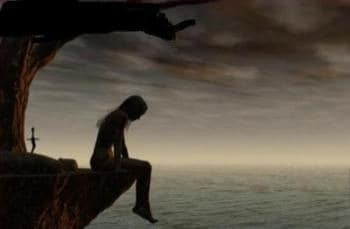 The city was sleeping, covered with the soft blanket of leady purple heavy clouds. Stretching out into the distance rows of multistorey buildings, labyrinths of roadways, railways and many leveled junctions, factory pipes and cobes of various industrial buildings - everything resembled a huge grotesque formicary, living its own busy life, even if the streets remained empty. However the labyrinth was starting to fill with cars, buses, trains and early blue-collars in a hurry to their early shifts. The daily act was beginning, the rythm was speeding up. The city was sleeping.

Two men stood on an elevation above the city watching this routine happen, as it did every day. It seemed that they had known each other for a very long time, however kept neither sympathies nor illusions regarding each other. It was simply written that they would meet there where they met.
"Why did you come again, Knight?" asked the man dressed in a suit.
"You know the answer yourself," replied the other one, dressed more simple.
"Aren't you tired of all of this?"
"I'm tired of your evil plots, Sorcerer. Why did you once again cast a spell on them?"
"See for yourself, how commune have they become. They're bustling aroung, producing, moving, propagating... they're happy!"
"They're sleeping!"
( Collapse )